In 1963, American Herbert A. Gilbert patented a smoke-free, non tobacco cigarette designed to heat liquid nicotine to produce steam, mimicking the feeling of smoking. In 1967, several companies try to produce the electronic cigarette, but then, after 1967 there is no record about this device. 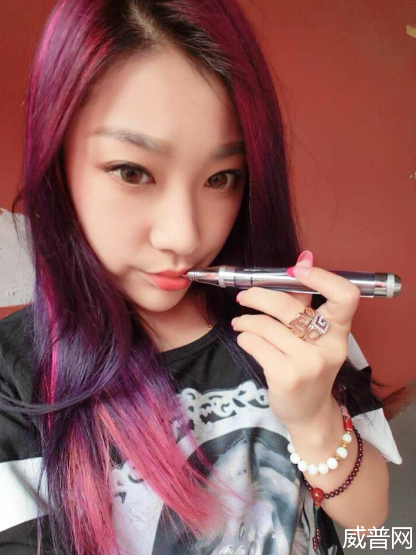 In 2000, Han Li, a Chinese medicine practitioner in Beijing, proposed that nicotine be diluted with propylene glycol and atomized with an ultrasonic device to produce water mist. The user can take nicotine fog water into the lungs and deliver nicotine to the blood vessels. The liquid nicotine diluent is stored in a device called a smoke bomb for carrying.

After adopting this technology, it has changed several disadvantages of the former electronic cigarette:

1, before the electronic smoke machine is often easy to bad, and now every change a cigarette bombs are replaced an atomizer, the quality is more stable;

3, disposable atomizer, smoke bombs smoke more, because the atomizer will no longer blocked;

The 4 and two generation electronic cigarette batteries are more durable and longer to use.