Battery for E Cig and The Basics of Classification

Today , we present to you Electronic cigarette Classification and battery battery for e cig Basics , electronic cigarette battery is one of the most important components of the device , is provided outside a power device , which is used to heat the heating wire , so that atomizer work . market on the kind of battery Ling Lang everywhere , phyletic and various . A lot of people are shopping on the battery are not happy either . don ' t know how we ' re buying a battery as a standard . There are quite other people blindly believe that only expensive is good . Such a waste of a lot of money , but also wastes the battery performance . So the author briefly introduce the electronic cigarette battery classification - by - step instructions on how to choose suitable according to the own device of the battery . Save money and could satisfy the needs and security . 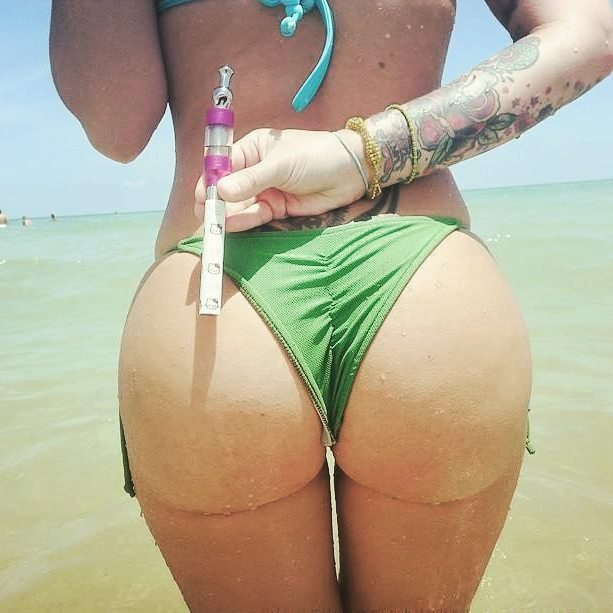 Electronic cigarette use Lithium - ion batteries . lithium ion battery higher in energy density , the average output voltage is high . Small self - discharge of the battery at a monthly rate of 2 % or less ( recoverable ) . which has no memory . over a wide temperature range from -20 to 60 DEG C . cycle of excellent performance for rapid charging and discharging , high charging efficiency up to 100 % , and the output power is large . long service life . not containing poisonous or harmful substances , the so - called green battery . the cell operating voltage is as high as 3 . 7 - 3 . 8V ( lithium iron phosphate is 3 . 2V ) , the regulator may be used nickel - hydrogen three times .

And a long cycle life lithium ion battery , generally up to 500 times or more , even more than 1000 to lithium iron phosphate can be up to 2,000 times , saving a large amount of cost to use .

lithium ion battery of the security will be very good , harmless , no memory effect . free of cadmium , lead , mercury and other environment polluting elements . And no " memory effect " .

Of course , some special mechanical lever or regulating rod support " 18500 " of the battery , not covered in this document .

Next we look at some of the indicators of battery : battery viewmain professional index : There ' s a lot the capacity , discharge rate , the positive electrode material of the type , the internal resistance and the like . Many of the professional user with a general index we can ' t , so just pick a few common , major indexes are introduced .

in the figure on " AW " battery by way of example , the first battery is printed on the skin where the contents of which gave an overview of some of the battery information . " IMR " battery called lithium manganate battery MN ( LI ) , in the state of the art can be used for the electronic cigarette of the most safety of the battery because the use of the safety of chemical substances , the IMR battery protection circuit is not required , but also , the IMR battery capable of withstanding greater stress and shock , although also can drain the liquid , but is greater than the battery reaction of the ICR is better , when the battery protection circuit failure of the ICR , the ICR cell in liquid leakage occurs for a violent chemical reaction caused by fire or explosion .

We see one such battery can provide a general understanding of some basic information of the battery , in addition to the capacity of the battery life is this decision easily , but also one of the most important indicators is discharge .