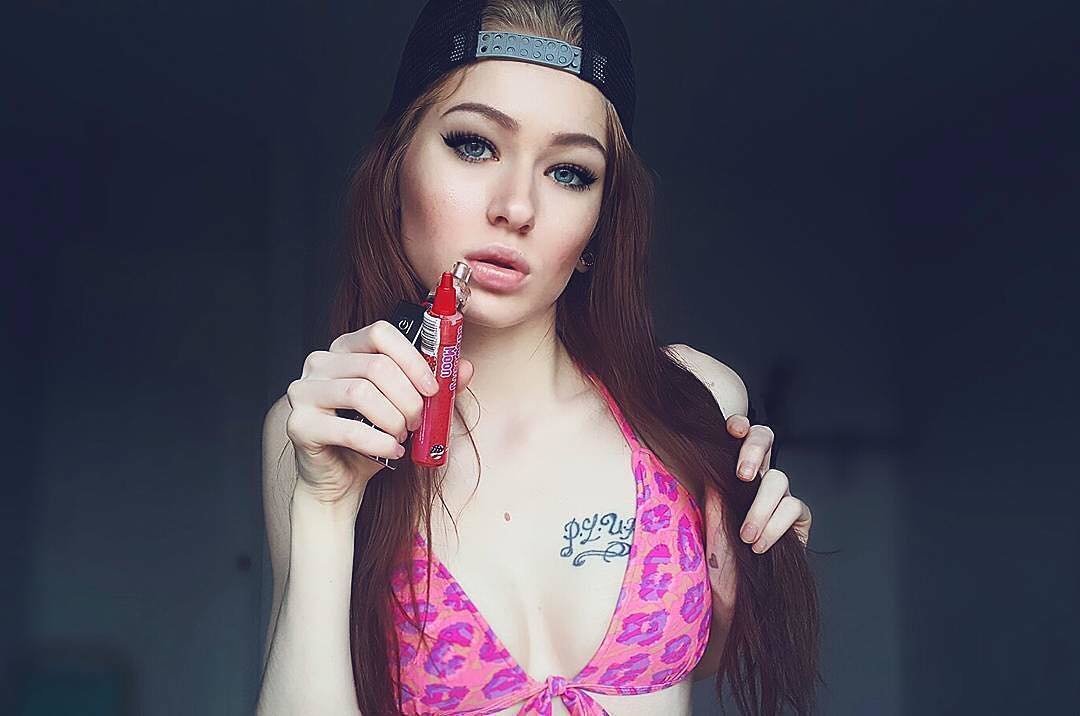 No matter the reason why you decide to stop smoking weed, there are a few things you should know about what happens to your body when you stop smoking weed. You shouldn’t be surprised that there are withdrawal symptoms that occur with marijuana detoxification.

Marijuana and more specifically, its main psychoactive chemical delta-9-tetrahydrocannabinol, or THC is a known mind-altering substance and despite popular myths, your body does eventually become dependent on THC especially after long and substantive use. So, naturally, it follows that quitting weed smoking would lead to certain withdrawal symptoms.

Even though what happens after you stop smoking weed might be viewed by some as minor or mild compared to the visceral and life-threatening effects of coming off of opiates or other “harder” drugs, the effects are still real. Just ask anyone who has stopped smoking weed after being a user for a long time.

According to a quit smoking weed guide produced by the University of Notre Dame, it takes about a week for the THC content of one weed cigarette (or joint) to leave your body and for heavy users, you can begin to expect feeling withdrawal symptoms 3 weeks after your last dose.

The National Institute on Drug Abuse lists as withdrawal symptom of quitting weed the following:

A whole cascade of symptoms follows from the ones already mentioned and just like with quitting smoking cold turkey, you will probably have to fight a battle against your cravings for weed. This is what will usually cause you to become irritable and anxious.

Your body not getting any THC will affect your sleep patterns as well, so you might not be able to get a good night’s rest. This is a common one with weed smokers, since a lot of weed smokers like to light one up right before going to bed, so they can sleep better. But, just like with any sleeping pill, if you take it away then you can be sure that your sleep will be affected.

Less sleep can reduce performance at work or school and lead to a loss of motivation to do anything. Eventually leading right back to where we started: irritability.

Starting Over: A Life Without Weed

It is important to remember however that despite the realness of these symptoms they are not long-lasting or life-threatening. The National Institute on Drug Abuse even states that “some people having marijuana withdrawal might not realize it”.

Withdrawal symptoms from quitting weed smoking typically last only for a few days or, at most, weeks and once the initial feelings of anxiety and irritability pass there are some other things that might start to happen. If you were a long-time weed smoker the very act of smoking weed became, over time, ritualized and your body starts to crave not only THC but the environmental factors (such as the touch and feel and smell of marijuana) that accompany it.

As Dr. Stuart Gitlow a professor at the University of Florida states about quitting weed, “there’s a familiarity with an experience that now will be missed”. This sudden emptiness, which is a more subtle withdrawal symptom, might allow ex-users to begin to explore more fully the reasons why they stopped or even why they started. Dr. Gitlow describes this post-withdrawal phase as when ex-users begin to “feel feelings again”.

Despite the physical withdrawal symptoms of quitting weed only lasting a few weeks, Dr. Gitlow cautions that getting used to the “new reality” of quitting weed smoking can be a process that lasts up to a year. While the more immediate withdrawal symptoms such as insomnia and irritability dissipate within a few days, the more deep-seeded psychological problems of habitual weed smoking or any abuse of a substance can persist and in that case further therapy should be pursued.

Again, the reasons to quit smoking weed can vary among different people and the significance of withdrawal symptoms from quitting weed smoking can also vary depending on how long you smoked weed and how often you smoked. Whatever the case may be, the physical, behavioral and mental effects of quitting weed smoking are real and you should be prepared for them. At the same time though, they shouldn’t put you off from doing something as important and meaningful as quitting smoking weed.