WHO Reports Electronic Cigarettes are Also Harmful to Health

Singapore "Singapore United Morning Post" reported on August 26th, a report released by the WHO in Geneva said that the electronic cigarette can also produce toxic substances and hazardous to health, governments should take measures to prohibit the sale of electronic cigarettes to young people. 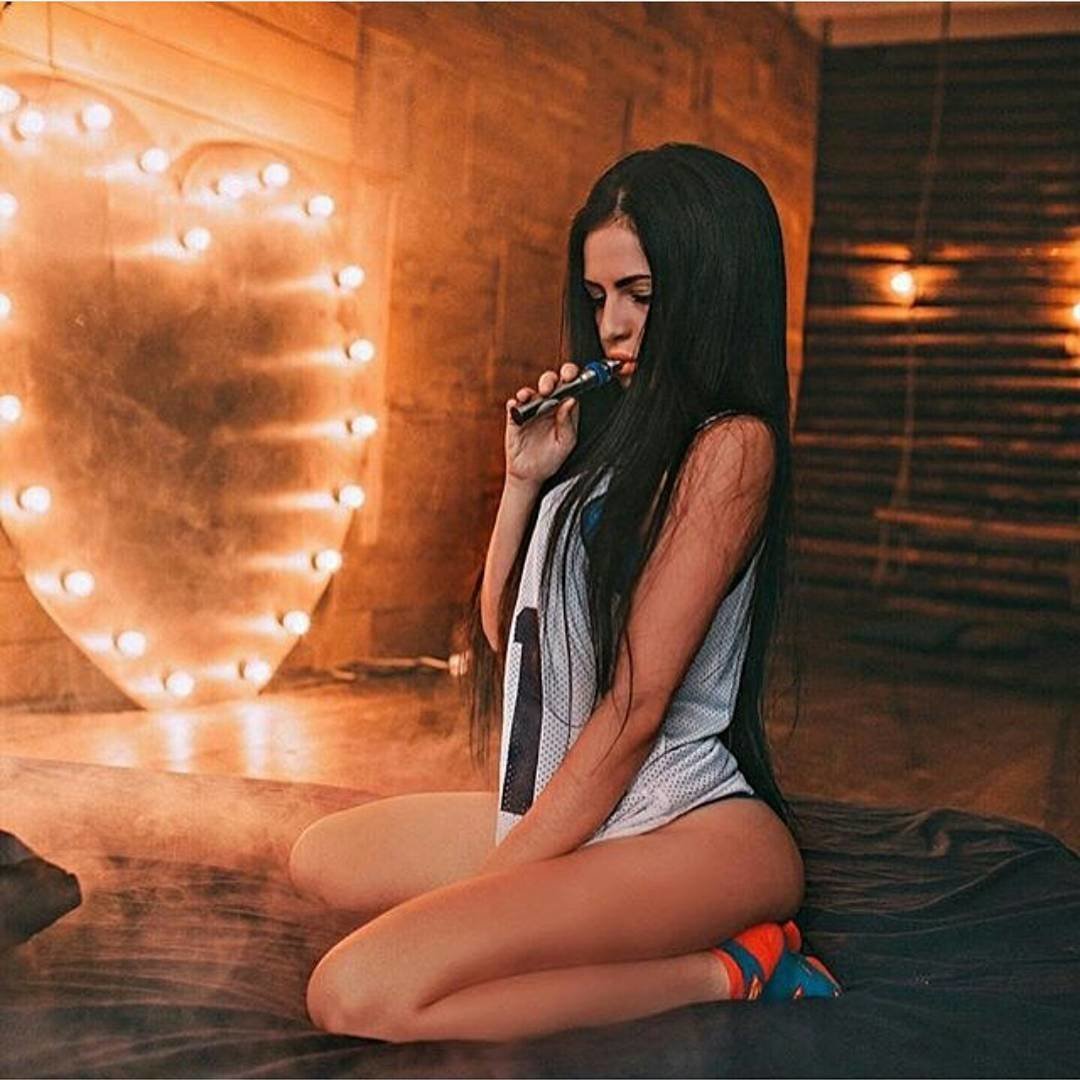 Who reported in the report that there is sufficient evidence that the use of electronic cigarettes in pregnant women and women of childbearing age may have adverse effects on fetal brain development. The World Health Organization report shows that the current electronic cigarette market is growing rapidly. In 2013, the global expenditure on electronic cigarettes was $3 billion. By 2030, its sales are expected to increase by 17 times. The data show that the number of Americans who smoke and smoke cigarettes in 2013 is more than 250 thousand in the United States, which is 3 times higher than in 2011.