WHO Calls for Global Regulation on Electronic Cigarettes

WHO announced the Research Report on electronic cigarettes in August 26th, many people interpreted the provisions of the WHO, in fact, not regulations, it is recommended. So the original report forwarded, for your reference. 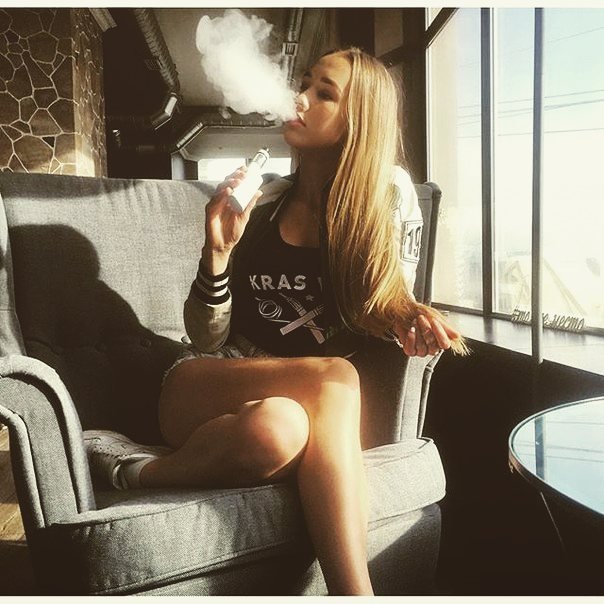 In August 26th, WHO published its Research Report on electronic cigarette delivery systems, such as electronic cigarettes, which have been developing very fast in recent years. Who pointed out that although the usual electronic smoke toxicity than ordinary tobacco products to the small number, but it also constitutes a hazard to public health, and is one of the fast development of the global market, in urgent need of global control.

WHO Douglas BETCHER responsible for non infectious disease prevention department (Douglas Bettcher) pointed out that the 26 was held in Geneva on the report of the conference, a kind of electronic cigarette electronic nicotine delivery systems despite the toxicity of tobacco products is lower than normal, but it is not like the publicity manufacturers only "steam", electronic smoke also pose a threat to public health, especially for young people, pregnant women and fetuses.
BETCHER said: "the electronic cigarette and similar products at the same time bring hope to also bring risks, it is a double-edged sword, is a new field of evolution. Who calls for global regulation, making full use of its benefits while minimizing its risk."

The electronic cigarette nicotine delivery system was invented by a Chinese manufacturer in 2004 and was quickly launched. By 2014, there were 466 brands in the market, with a total sales of $3 billion in 2013.

Electronic cigarettes do not burn or use tobacco leaves, but vaporize the liquids that the users inhale. The main component of the liquid, in addition to nicotine, there are propylene glycol, and some contain glycerol and flavoring agents. The liquid used in electronic cigarettes and its release also contain other chemicals, some of which are considered poisons.