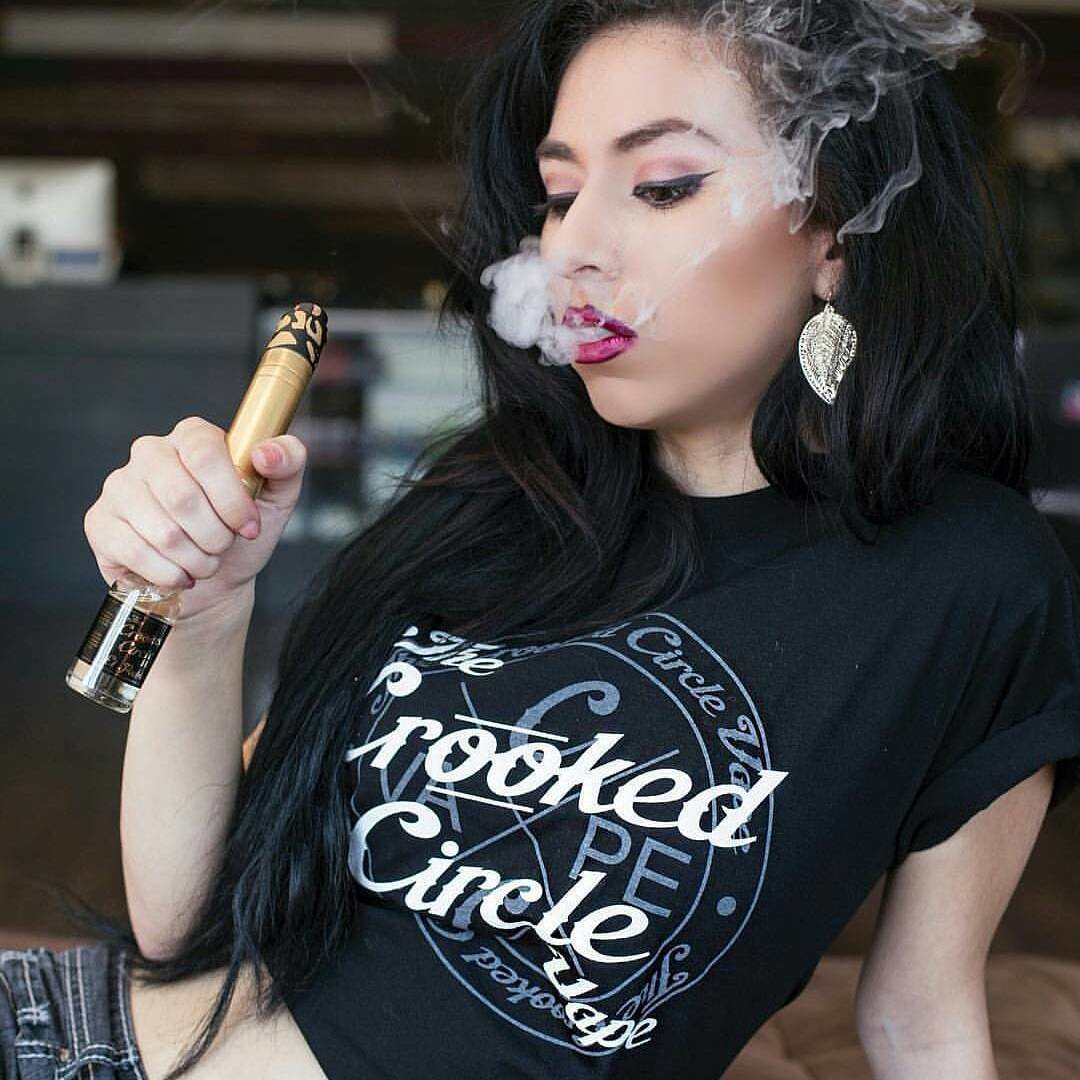 The British "Financial Times" reported that in January 17th, the United States government against smoking 50th anniversary report, the Obama administration declared, will spare no effort to combat smoking, making "the end" policy to curb the tobacco industry, in order to resist tobacco efforts closer to eliminate the traditional tobacco target.

The report was released on 17, the report shows that the proportion of adult smokers in the United States dropped from 43% in 1965 to 18% today, but tobacco is still the primary preventable cause of death. Therefore, the U.S. Department of Public Health warned in the report that we should not be complacent and complacent, because past achievements can ensure future development and progress. Boris Lushniak, the head of the US Department of public health, said it would seek to explore an "end" strategy to support the goal of eliminating smoking. Strategies include increasing the control of tobacco sales, reducing the amount of nicotine in cigarettes and making cigarettes difficult to become addicted to, while issuing potential sales bans for all types of tobacco products.

The report also pointed out that the harm of tobacco to each individual is not the same. Tobacco is particularly harmful to poor groups, high school dropouts, gay people, ethnic minorities and people with mental illness. However, Kathleen Sebelius, the Minister of health and human services, says she believes the next generation of Americans will be free from tobacco damage by working hard.