For the first time in history, the percentage of young Americans using electronic cigarettes has fallen. 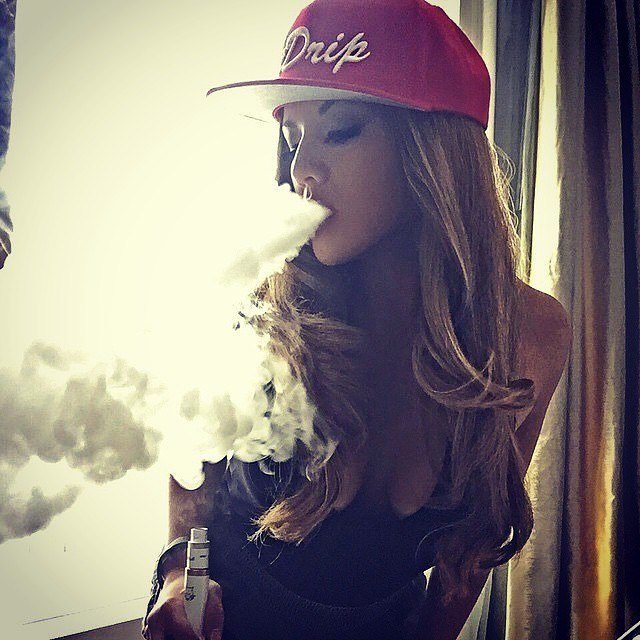 An annual survey report of the American junior high school and high school, in the object of observation, the use of electronic cigarettes to use proportion, including, and continuous use of the proportion, than the 2015 data showed significant decrease.

The proportion of hookah use has also declined.

The decline in the rate of use of electronic cigarettes is not due to an increase in cigarette use; in fact, the current rate of cigarette use is the lowest in 42 years.
The subjects were students from 17643 different grades in different schools in the United States