Solution of The Atomizer Jump Resistance and Fried Oil 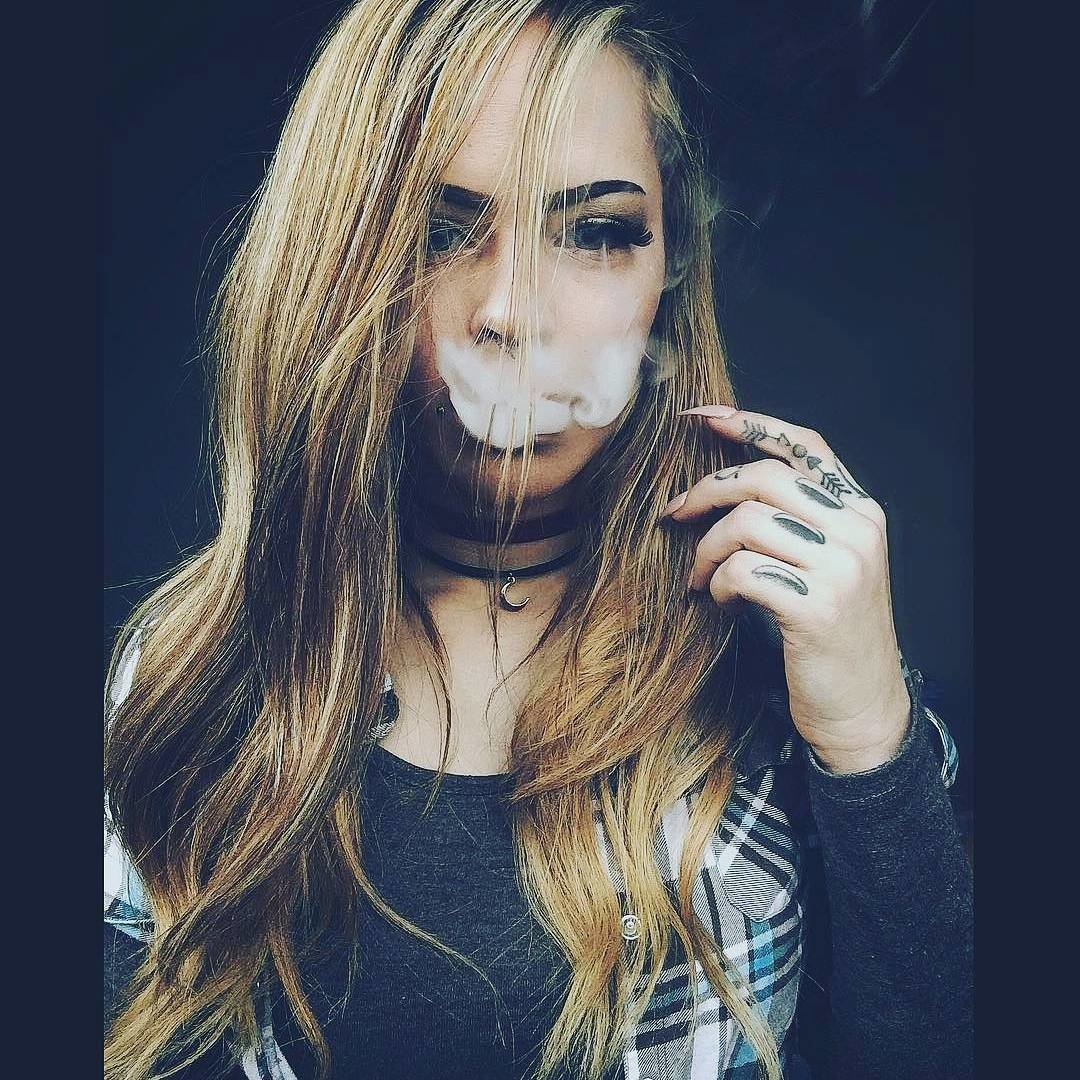 Let's start by talking about two common problems in the atomizer, "jump resistance" and "fried oil"". No matter what kind of appearance, it will affect the mood of our electronic smoke, commonly used atomizer can be divided into KF structure, typhoon structure, UD structure, drip oil structure. I'll talk about the typical structure of the atomizer, jump resistance, fried oil where come from?

After installing the atomizer, the resistance instability will occur in use. The use of a pressure box will clearly show the change of resistance in the display. Resistance detection allowed, leading to voltage output and the actual resistance does not match, for example, resistance of 1 ohms (17w output), jump into 1.5 ohm resistance (1.5 ohm output power of 17w in case it's easier to paste core) so jump on resistance we use cause a lot of unnecessary trouble.

KF series of representatives of the atomizer for kflp, Gobang, kf4 these three atomizer is known to everyone. Kflp and Gobang base structure is almost the same. So we put these two atomizers together. Kf4, who knows a little bit about it, knows its name, it's easy to jump, and it's easy to leak.

Gobang and kflp: first 331 structure is very simple, the base consists of 510 motor column are negative, but in the middle of a screw is positive, leading directly to the cathode block wire Taiwan, simple principle is the negative, the middle barrier insulation pad, a positive electrode penetrates through the insulating pad is fixed on the cathode platform on the thread KF, has the advantages of simple structure, so the probability of jumping resistance decreases, but if the resistance method jump, do silk cloth platform block, after the right hand grabbed the cloth with a pair of pliers in the middle silk platform, left hand screwdriver, tighten the base on the cathode, but efforts to grasp, or will make plastic insulation wire pad extrusion deformation under the platform, so grasp the intensity.

The problem of kf4 is not a word or two can use words to express clearly, so I find in the past to do a series of video, video on kf4, so I hope the reader to understand.

Hurricane atomizer: Hurricane atomizer base structure is simple, so the normal use rarely appear jump resistance phenomenon. A total of three single screw can be seen near the base 510 interface, respectively. The base of Hurricane atomizer can be divided into two parts, the outer base is negative, the inner part is negative, and the inner air inlet and the positive pole are integrated into one body, which is insulated by insulating rubber pad. The structure is simple and compact, where the problem may occur, where the base and the tank are connected, that is, the positive screw.

Positive for gold at the bottom of a screw material, insulation pad isolation, and spring increased contact area to ensure electricity, but no card, if we continue to twist will be sunken into the inside. So the resistance test will have an impact.