Is The Use of WTAs Safer Than Smoking?

The use of WTAs added to e-liquid seems on the face of it to be far safer than continuing to smoke, since it is the smoke that causes 100% of diseases associated with smoking (+ or - 0.001%), not the active tobacco compounds. However, it is possible that some carcinogens present in tobacco may accompany the WTAs into the e-liquid. Therefore, without further research, it would be unwise to state it is as risk-free as the use of pharmaceutical grade nicotine alone, which we know has little in the way of carcinogens.

However, we know that although Swedish Snus still contains significant quantities of carcinogens after processing to remove the bulk of them, leaving typically 1,000 - 2,000ng/gm, even so there is an unmeasurably low effect on health from a statistical perspective. It appears that, for oral consumption at least, this quantity of remaining carcinogens has no significant effect. Sweden also has the lowest male oral cancer rate in the EU, of course, due to the use of Snus instead of cigarettes. 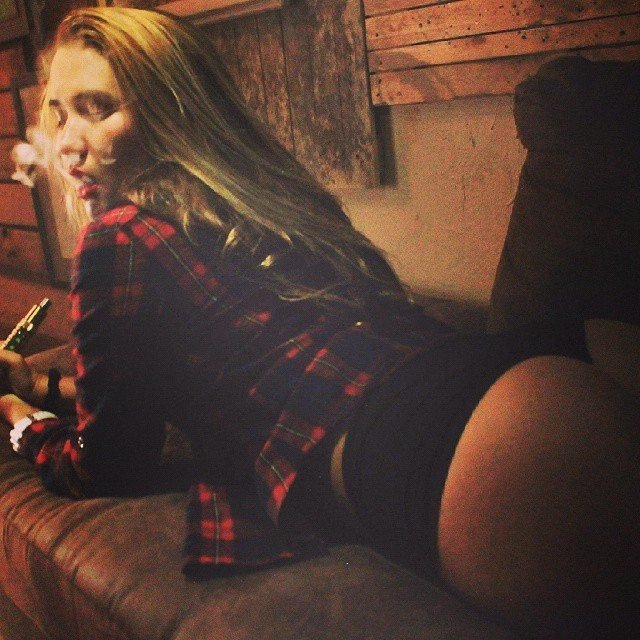 So if a small quantity of carcinogens does accompany the WTAs in the extraction process, it is probably too small to have any significant effect.