The vaping of complex tobacco-derived liquids is not the same as use of regular refills that just contain pharma-grade nicotine (which is, essentially, just dietary supplementation) [3]. However, an e-liquid would need to be thousands of times more toxic before the risk approached that of smoking.

There are possible contra-indications for WTAs, such as the possibility of interaction with meds such as prednisone / prednisolone (the WTA nornicotine has been implicated here). For this reason you may want to check with your doctor.

There is also a possibility - indeed, a probability - that more carcinogens may be present in a WTA liquid than a nicotine-only liquid, as some sources on tobacco chemistry mention this as being possible, and there is a lack of research to prove that this is not a concern. The only way to evaluate the extent of this problem would be to carry out GC-MS testing on the liquid.

The reasoning behind this is:
- Pharmaceutical-grade nicotine as supplied by responsible corporations and used in regular e-liquid is produced to a very high and checkable standard. It is processed extensively to remove anything other than nicotine. Very small amounts of carcinogens remain, but they are considered insignificant. They are seen in nicotine skin patches made from this pharma-grade nicotine, for example, as well as the e-liquid made from it. The quantity of carcinogens is about the same in licensed NRTs and ecig refills, as the same pharmaceutical grade nicotine is used for both (approx. 8 to 10ng/gm). 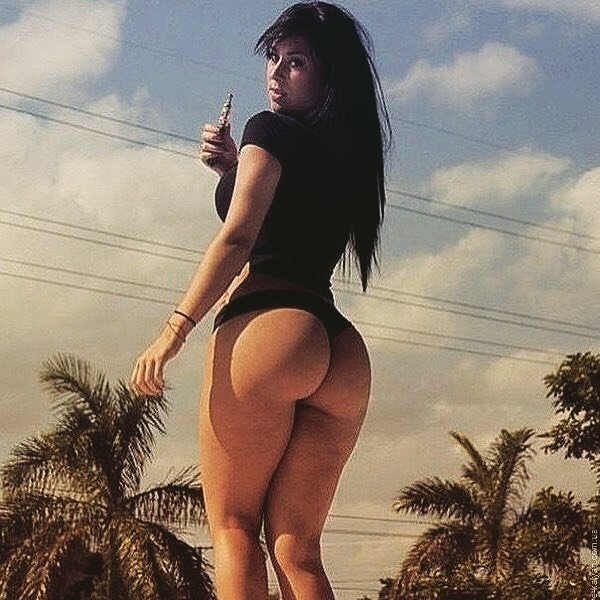 - WTA-containing liquid has not been produced to any known standard. No one knows if it contains carcinogens or not. No analyses are provided.
- Some WTAs such as nornicotine are associated with carcinogens, in that it is claimed they are harder to eliminate if nornicotine is retained.
- The production method may or may not remove the carcinogens - but no claims whatsoever can be made on this subject without the proof: a full analysis - GC-MS and associated tests that identify 99.9% of the constituents of the sample. Testing to this quality level is not only expensive but beyond the capability of almost all labs who advertise testing services, as the usual quality standard is 98.5%.

Clearly, it is not possible to state that carcinogen removal has been effective if a GC-MS test to 98.5% is presented, since the unidentifiable remainder of 1.5% is unlikely to consist of well-known, beneficial compounds; the opposite seems more likely.