up oil is to smoke exposure to the electron, and the air for a long time (2-8 weeks) slow oxidation, to enhance oil temperature method (need to clarify a point is to wake up oil is a personal preference, not to use the steps necessary to smoke) 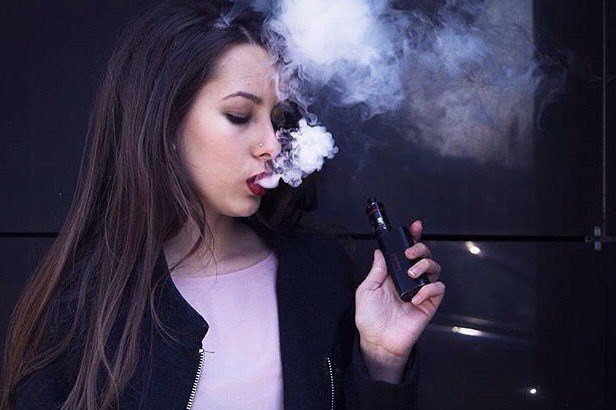 What is the oil smoke up?

Because, according to individual tastes, some people like to wake up before the fresh taste, and some people like to wake up after the taste of oil. And different states of different oil or oil under the necessity and the length of time to wake up the oil is not the same. Smoke oil has just come out, generally takes 2-8 weeks to wake up the oil, so the taste will be more strong; and if oil production has been for a long time, then wake up oil might not produce any effect. For example some flavors of tar oil need to wake up to release it, then wake up oil the effect will be very obvious; some taste is not needed to wake up oil, taste is not because of oil change up.

If you want to smoke "awake" over, then please remember the following points:

Smoke should be kept in a cool place.

If conditions permit, the oil can be accelerated by water bath heating or ultrasonic method.

When the bottle is opened, the bottle can be squeezed by hand to make the old air out of the bottle.

Finish 1 and 2, put the bottle away, wait for 5-10 minutes, and finally put the cap on. Recommended 2 times a day, for several days, don't smoke exposure to sunlight, to avoid light!