E-cigarettes have not been attractive to non-smoking teens or adults. Limited numbers non-smokers have experimented with them, but hardly any have continued their use. The vast majority of e-cigarette use is by current smokers using them to cut down or quit cigarettes. E-cigarettes, even when used in no-smoking areas, pose no discernable risk to bystanders. Finally, addition of a THR component to current tobacco control programming will likely reduce costs by reducing the need for counseling and drugs.

There are a variety of devices on the market collectively called ‘e-cigarettes’. 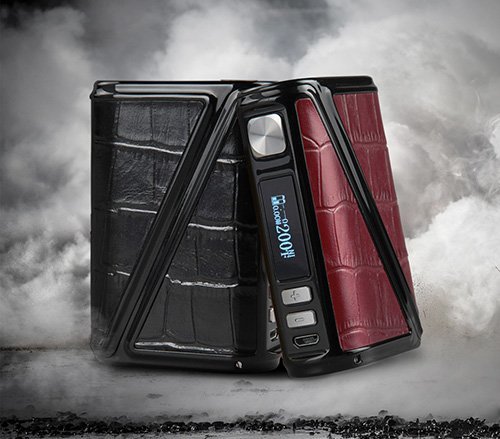 And although they differ in shape, size and mechanism – from first generation ‘cig-a-likes’ to later generation ‘tank-style’ devices – they all work in a similar way: they use an electric current to heat and vaporise a liquid form of nicotine to produce a vapour that’s inhaled to give a hit of nicotine.

But don’t worry, just like you will learn how to choose vape tanks, vape coil the best vape tank, you will soon find out your favorate taste.

All these flavours taste differently depending on what device they are being vaped on. Just try some combats of Imecig coils, Imecig Vaporizer and Imecig Tank.

This is very different to traditional tobacco cigarettes, which burn tobacco leaves producing a dangerous cocktail of carcinogens in addition to nicotine.