About tem years ago, E-cigarettes have been sold in tobacco stores, gas stations and retail stores across the nation since 2009. With increased laws on smoking because of the harmful toxins that provide secondhand smoke and the smell of the carcinogens, e-cigarettes can be used in order to get the nicotine fix without bothering nonsmokers.

Some e-cigarettes taste just like original tobacco or menthols, but there are alternative flavors that can be found.

E-cigarettes can be “smoked” just like regular cigarettes, but without the use of lighters or flicking ashes. Instead, the e-cigarette is like an electronic inhaler, releasing a vapor into the air in contrast to the smoke from standard cigarettes.

IMECIG was founded in 2015, US. But actually our team is woking in e-cig market since 2010. Our first and foremost goal is to connect with customers in a meaningful way. 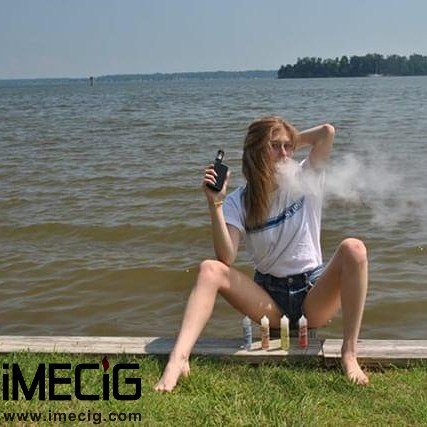