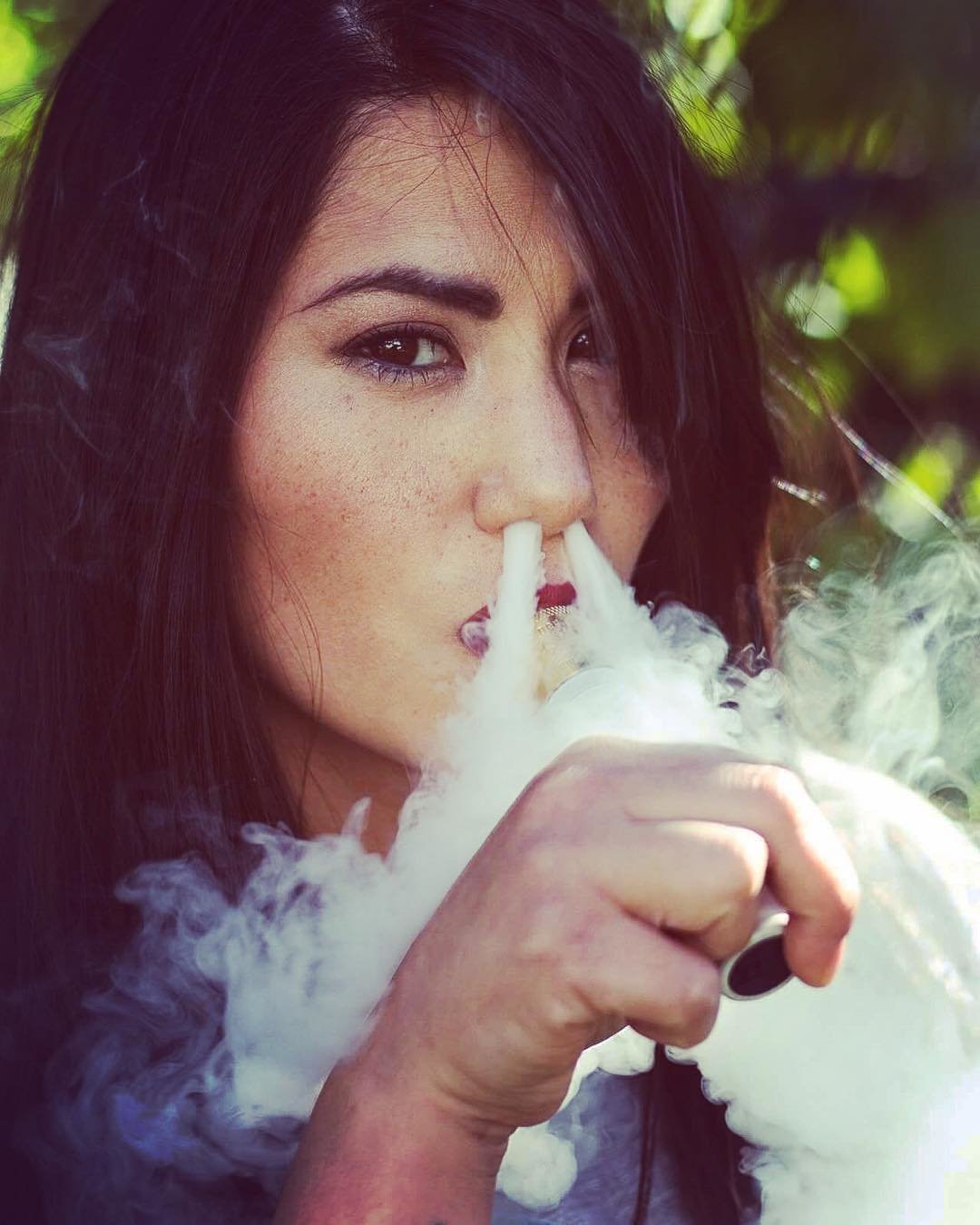 At present, the majority of non-smoking women in Russia are women, accounting for 81% of the population, and 79% of the elderly.

Since the ban on smoking in public places in June 1, 2014, 34% of smokers only smoke in places where they are allowed to smoke.