Are E Cigarettes Harmful to The Human Lungs?

In a study funded by the Anglo-American Tobacco Corp BAT, scientists found that the tobacco smoke has no toxic side effects on human lung cells. The experimental data show that the inhalation of electronic smoke is as safe as inhaling clean air.

The study, led by the tobacco giant and MatTek, is a company that produces human cells for in vitro tests, MatTek. 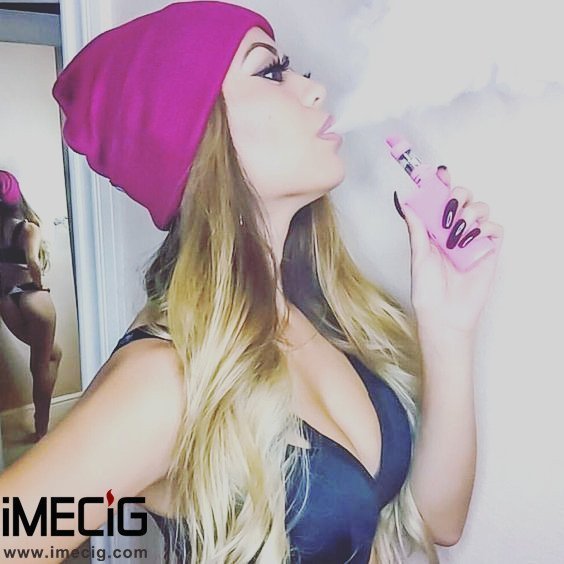